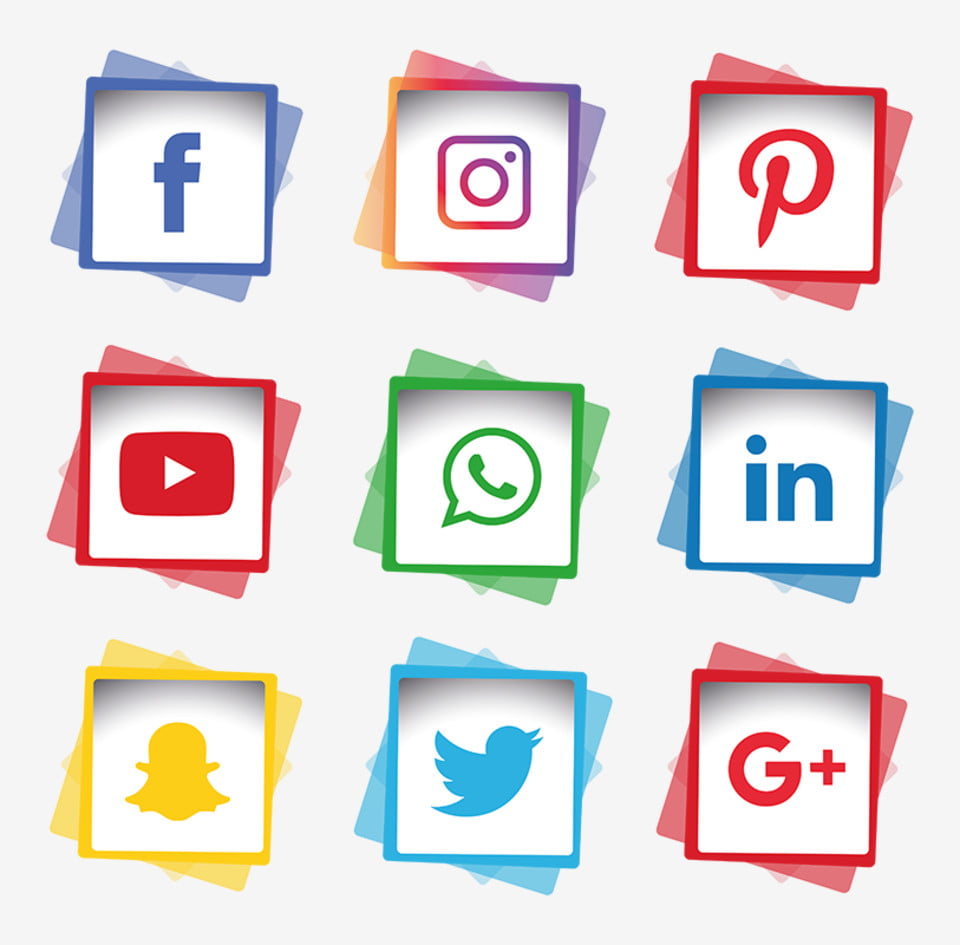 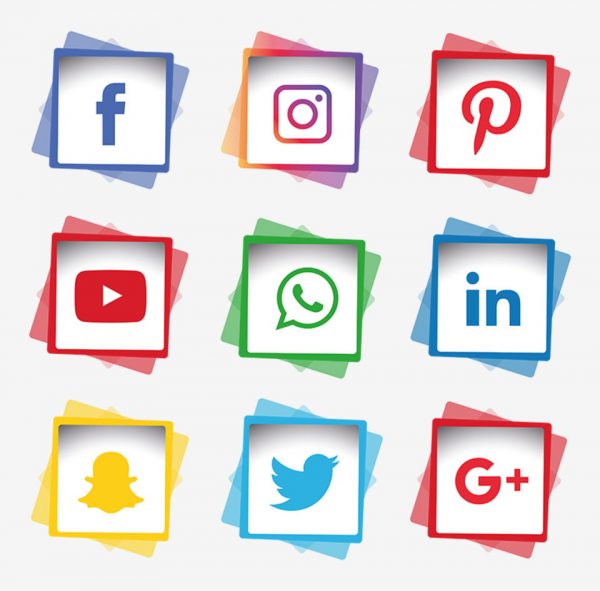 Before social media platforms became a thing, there have been salient rules governing our dealings with people, the way we interact with them, the things we say, and how we position ourselves generally around people. With an increase in the popularity and usage of social media, most of these rules have been modified to fit the social technology space we now find ourselves.

Below are 9 “DO NOTs” on the social media space: