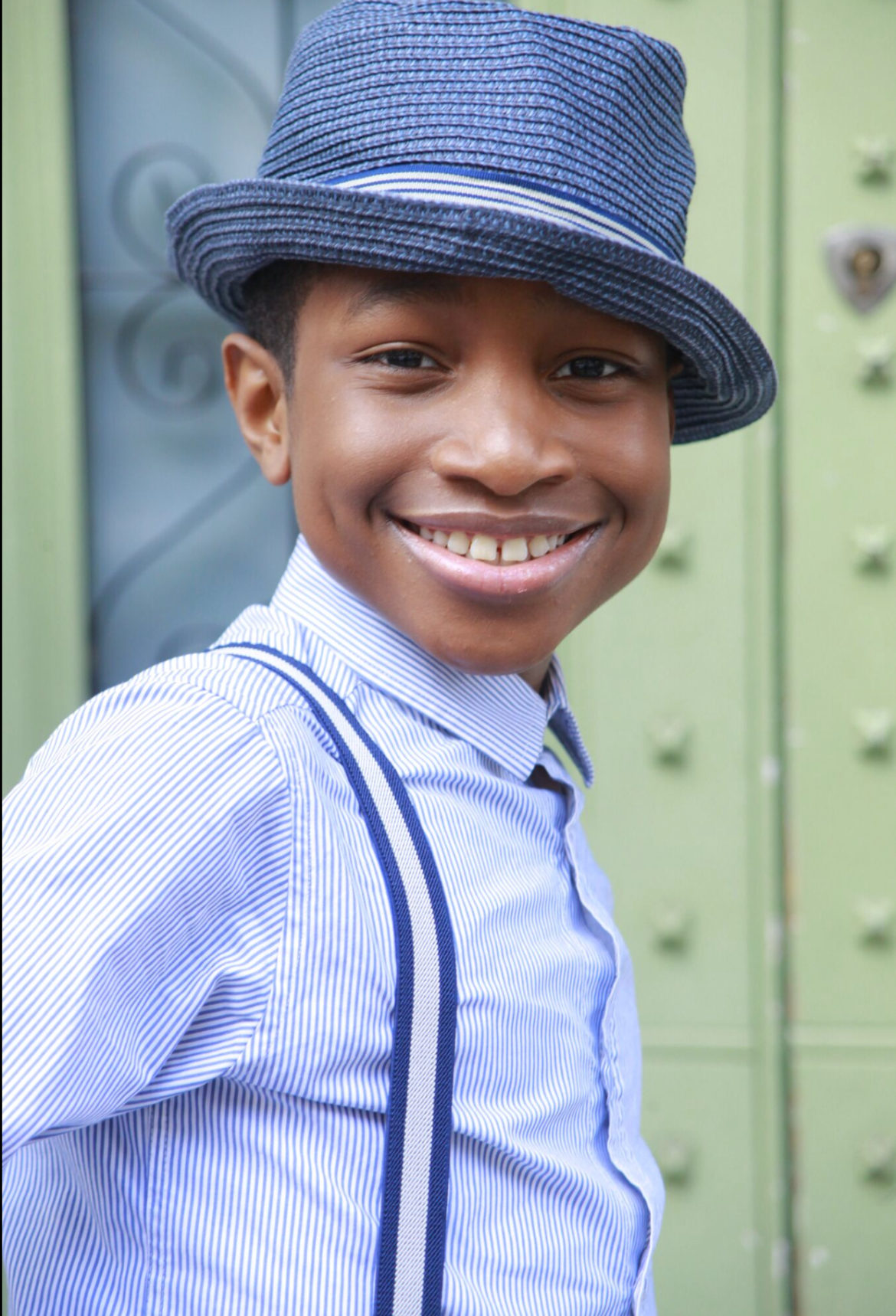 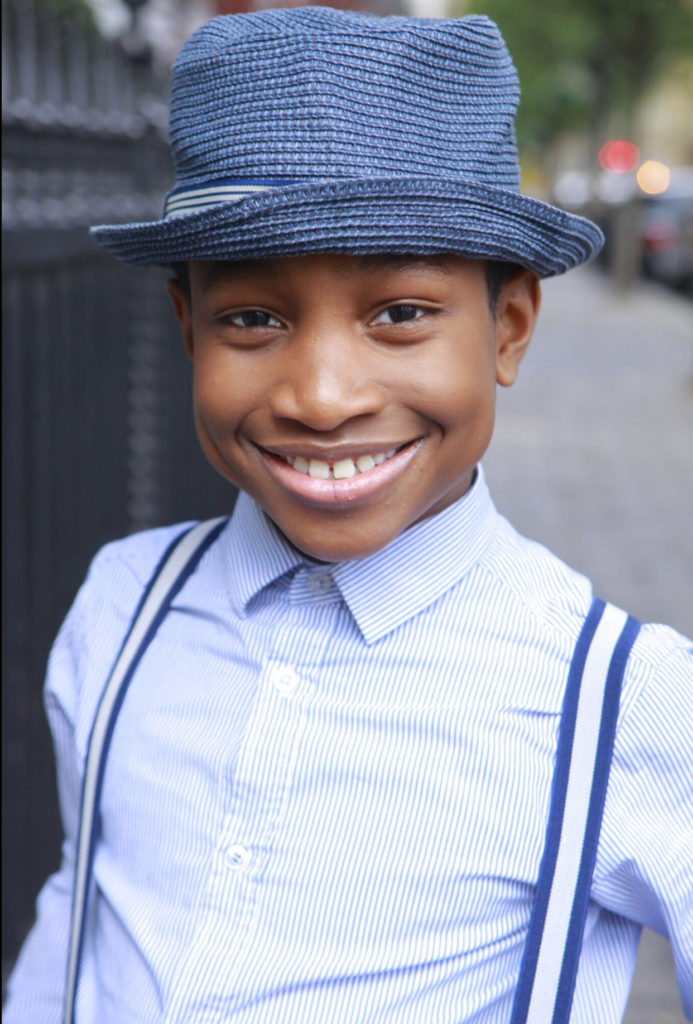 Our ShiningRubies guest today is a very smart and charismatic young man.

Join us as we give a warm welcome to Michael Orioha popularly known as “Angel” by friends and family as he loves being called. 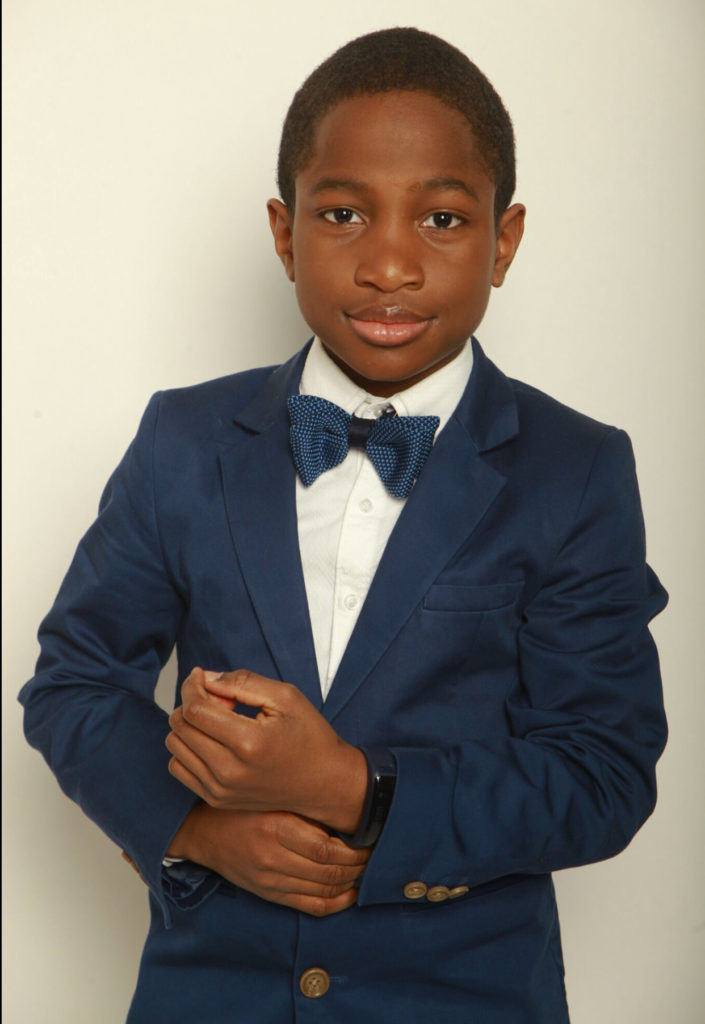 He is 4feet 7inches tall. 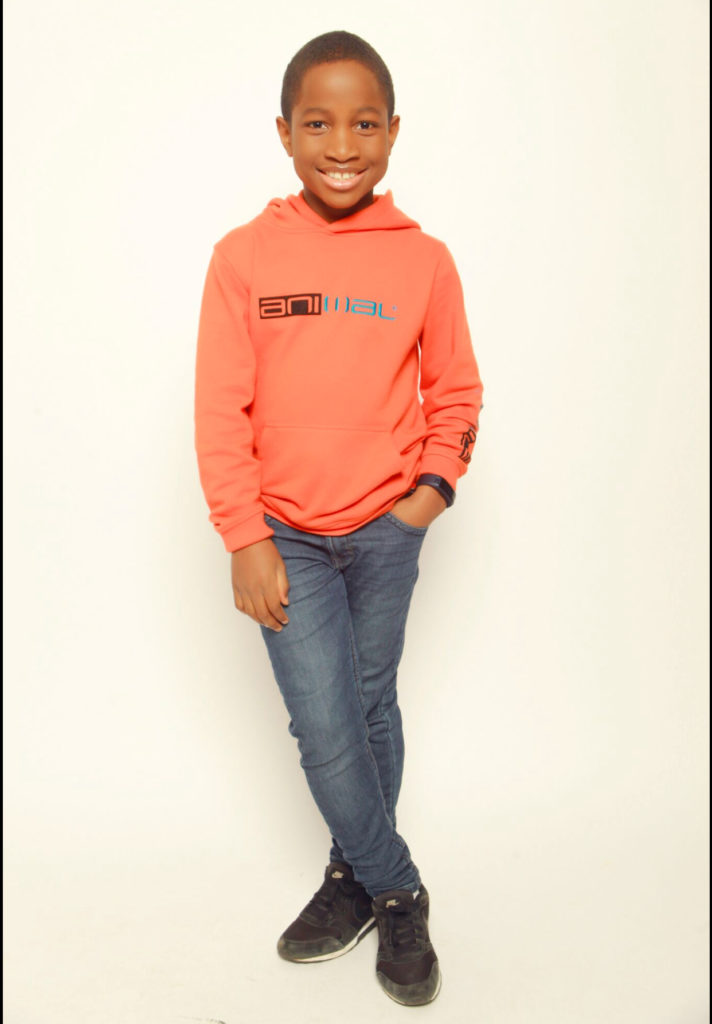 Angel Michael is an aspiring brand rep and kid model. He has been busy with auditions and open to opportunities in Scotland, London and the United States. Michael looks forward to modeling for top brands all around the world.

His most shopped stores and brands are Debenhams, House of Frasers and John Lewis. 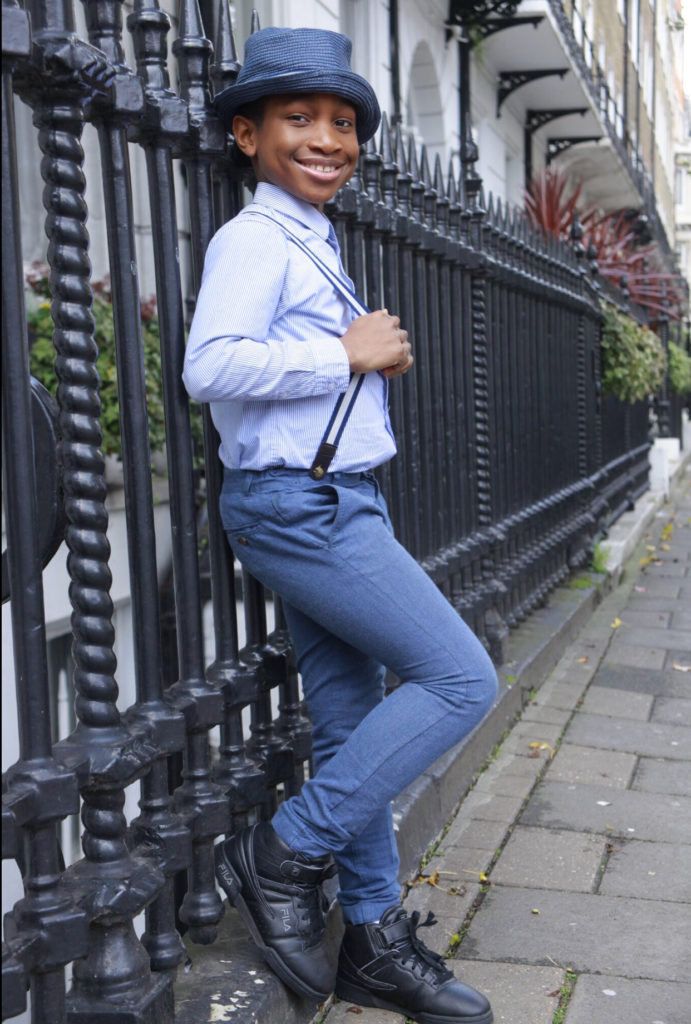 Angel has a lot of things he enjoys doing. He is one busy bee.

His favorite activities are coding, singing in his school choir, playing tennis and rugby, swimming, jumping, running,  playing the piano and guitar to mention a few. 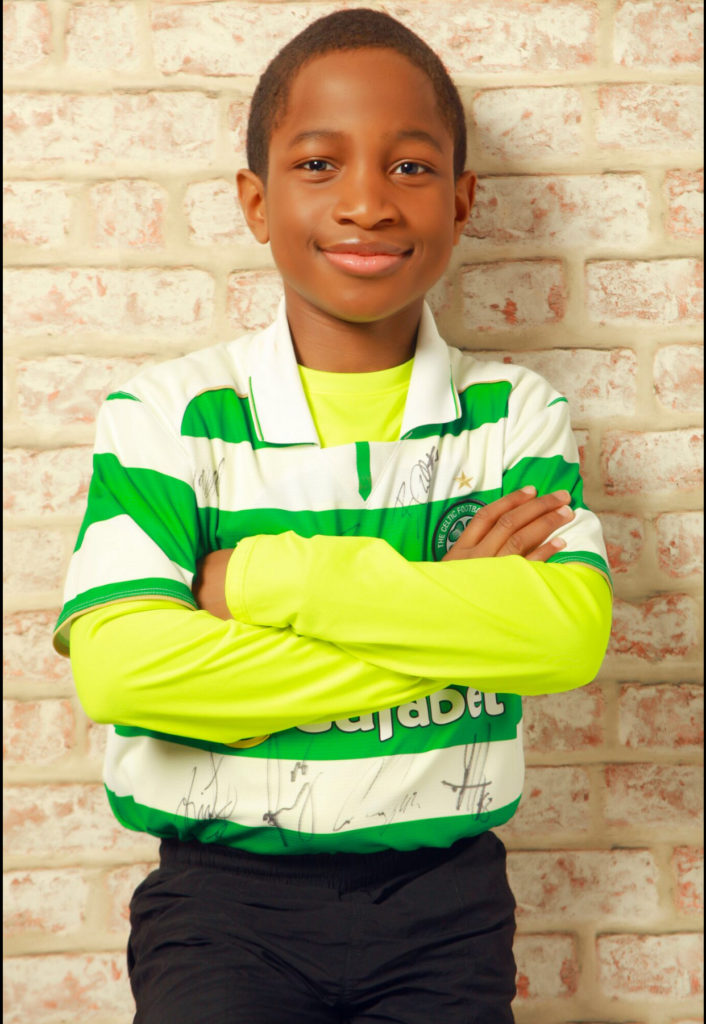 His favorite TV show is the X-factor. 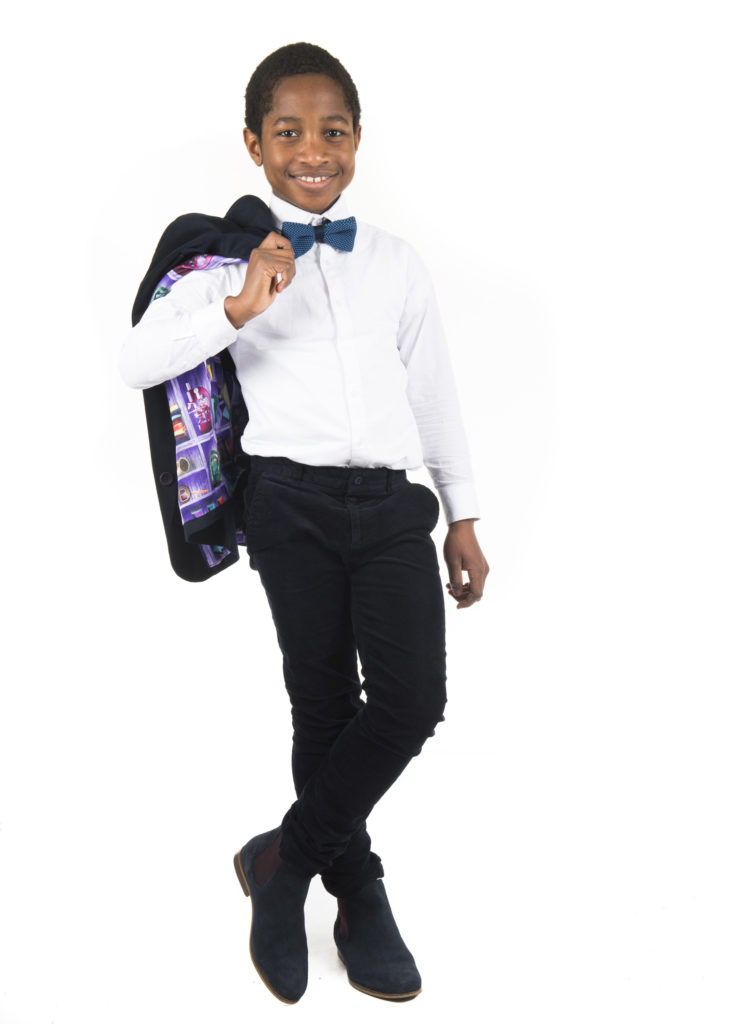 For an all expense paid trip, Michael would love to visit the United states, Disney Florida to be precise. Even though he was born here in the states, Michael said he hasn’t visited since he’s become aware of himself and he would love to do so. 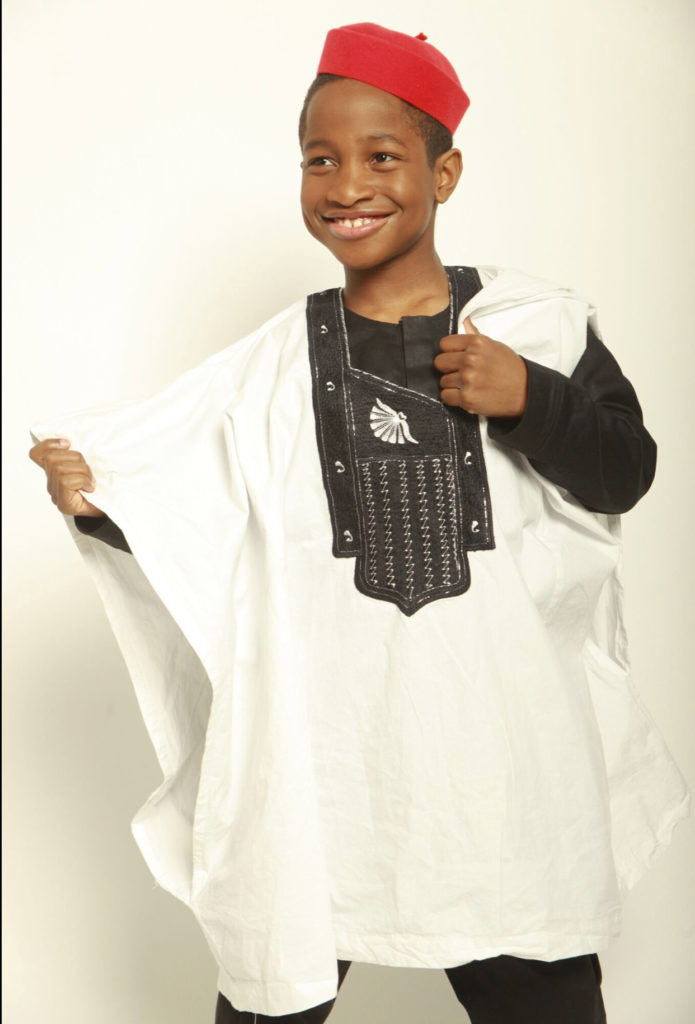 Michael hopes to work as an artificial intelligence developer at MIT some day, he then hopes to study law to enable him patent his discoveries! 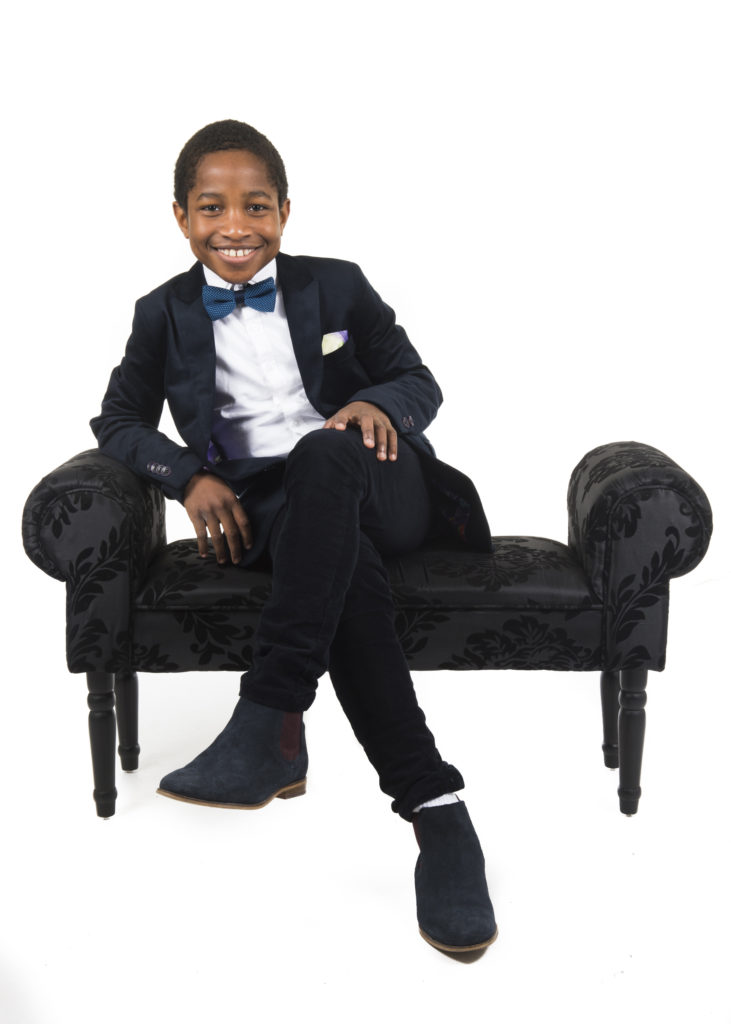 Thanks for gracing our blog and sharing a little about yourself with us.